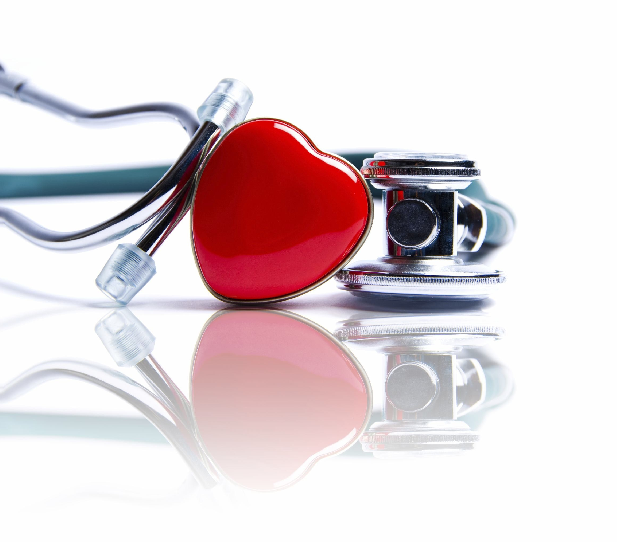 The Many Benefits of CBD

Our last post on CBD described what it is and how it is used. This article will expand on that and describe the many benefits derived from using CBD products.

As we described in the previous post, cannabidiol (CBD) is a component of marijuana without the THC ingredient. THC is what produces the psychoactive effects of marijuana. CBD does not produce these side effects. Instead, CBD can provide therapeutic benefits for many conditions.

9 Conditions that Improve with CBD Use

CBD can relieve the pain caused by diseases like fibromyalgia and multiple sclerosis. These are illnesses where the body’s nervous system produces spasms and chronic pain. CBD calms those impulses, greatly helping the person better cope with these symptoms. CBD is being researched to see if it can prevent nervous system degeneration.

Inflammatory diseases like arthritis can cause chronic pain, with varying levels of debilitation. The pain can negatively impact your quality of life. People with arthritis and other inflammatory diseases may use prescription or over-the-counter drugs for the pain and stiffness. Studies have revealed that these non-steroid anti-inflammatory drugs have negative side effects as well. CBD offers a more natural alternative to the drugs.

The body does not build up a tolerance to CBD, so there’s no need to continue increasing the dosage. This makes it a great substitute for opioids, which can be addicting and cause overdoses. 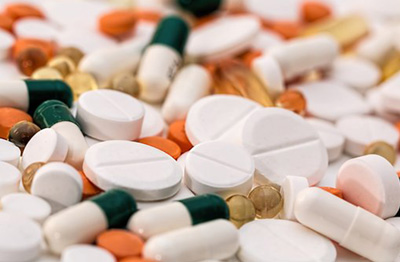 For children suffering from epileptic seizures, CBD’s anti-seizure properties have helped them decrease seizure occurrence by 23 percent. There are many ongoing studies on the use of CBD for epilepsy. It is certainly not a cure for the disease, but it can help some patients reduce or even eliminate the symptoms. It can also decrease the need for other drugs that have serious side effects, like anemia, low platelet levels, liver failure, pancreatitis, allergic reactions and suicidal tendencies.

The National Cancer Institute has long promoted the use of Cannabis and its components as a treatment for people with cancer-related symptoms caused by the disease itself or its treatment. Even further, they are conducting several studies that suggest that CBD may actually prevent the development of certain types of cancerous tumors.

CBD also eases nausea and vomiting. This is especially helpful for individuals enduring chemotherapy and other treatments for serious diseases.

Many Americans deal with anxiety and depression. These can be caused by PTSD, obsessive compulsive disorder, social anxiety, clinical depression and others. CBD can ease the stress and anxiety they suffer from normal everyday life. It can reduce depression by enhancing both serotonergic and glutamate cortical signaling, which are lacking in those suffering from depression.

Heart disease is the leading cause of death of those in the U.S. A healthy lifestyle and diet are crucial to fighting it. CBD can also help by reducing artery blockage, reducing stress, blood pressure and cholesterol. These factors are all significant contributors to heart disease.

A healthy appetite is very important when the body is fighting off disease or healing. Because some illnesses greatly decrease the appetite, the healing process is compromised. CBD can help regulate and stimulate the appetite in those patients.

Insomnia and other sleep disorders are very common but can cause mental and physical repercussions in everyday life. Using sleep aids can help short-term, but they can also cause side effects and people can become dependent on them.

CBD can be a great alternative to sleep aids to improve sleep quality. Because of CBD’s ability to reduce anxiety, as well as help control chronic pain, it can reduce the symptoms of sleep disturbances.

Even though CBD produces a calming effect that helps reduce stress and anxiety and promotes quality sleep, it also works to increase your focus factor. It does this by allowing more serotonin to flow through your brain. Increased serotonin leads to less anxiety, which improves your level of focus. Lack of focus is often caused by anxiety.

CBD Can Help People AND their Pets 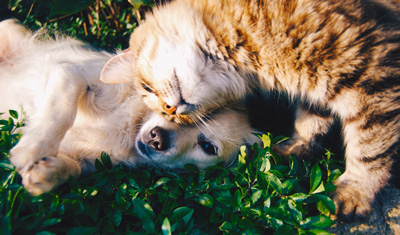 Research on the potential health benefits of CBD oil is ongoing, so new therapeutic uses for this natural remedy are sure to be discovered.

CBD can also be used to treat symptoms in your pets, like anxiety, excessive barking, separation anxiety, chronic pain, and other maladies.

Results from recent and ongoing studies have suggested that CBD can provide a safe, powerful, natural treatment for many health issues.

After many years, CBD is finally legal in all 50 states. The FDA is even in the process of reviewing it as a medicine.

70% of CBD sold online is mislabeled according to a University of Pennsylvania published study. Unlike many other CBD providers, Arch Advanced Pain Management has carefully selected vendors that subject themselves to independent 3rd party testing of their products at least every three months and publish the results on their websites.

Call Us About CBD Today!
0 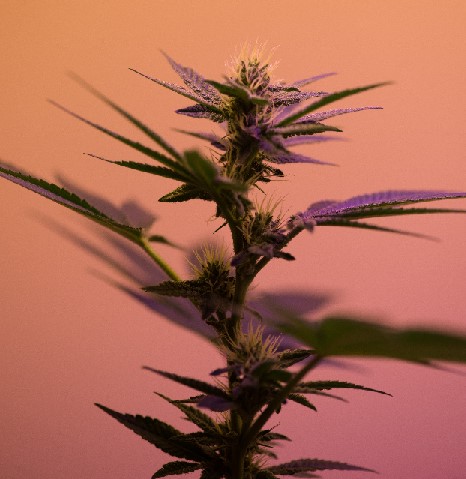 CBD is the acronym used for cannabidiol. It has been around since the 1940s, but has more recently become more available to the general public. There are myths and misconceptions about its use, which will be covered in more detail in a subsequent article.

CBD is a natural substance, extracted from the cannabis plant and used in various ways forms to improve well-being. CBD is not psychoactive, as some might think. There are two main components to a cannabis plant, CBD and THC (tetrahydrocannabinol). In the vast majority of individuals who ingest CBD, they don’t have the effects experienced when using THC, specifically, euphoria, paranoia, increased appetite, etc.

There was a study performed by the National Institute of Health, that revealed that CBD actually repressed autonomic arousal, while THC actually increased it. This is caused by the nervous system’s response to anxiety, with symptoms like increased heart rates and respiration. So CBD encourages relaxation, whereas THC can cause erratic behavior and other negative effects.

There is a small percentage of individuals (around 5%) who may have reactions to CBD, like feeling in an altered state. However, according to Junella Chin, DO, an osteopathic physician and a medical cannabis expert for cannabisMD, “Usually they're the same people who have side effects from Advil or Tylenol".

Is CBD the Same as Hemp and Cannabis?

These three terms are often mistakenly believed to be the same thing, but they’re not. Here’s the facts: all come from the Cannabis Sativa plant, but it’s important to know that the plant has two basic species; hemp and marijuana. Although they both contain CBD, the hemp species contains a much higher percentage. It also contains less than 0.3% THC levels than the marijuana species.

Hemp oil is extracted from the seeds of the hemp plant. Neither CBD or THC is present in hemp oil. Because of its health fats and Omega 3 content, hemp oil is often used in beauty products.

Although the true history of CBD didn’t start until the 1940s, cannabis has been around for centuries. In the year 1533, physicians and scientists began studying cannabis and its medical effects. In the 1950s, they were able to extract cannabidiol from the plant, and prove it was a non-psychoactive product.

After many years, CBD is finally legal in all 50 states. Studies have proven that it can be instrumental in reducing stress and anxiety, relieving pain, promoting sleep, and providing a better quality of life. The FDA is even in the process of reviewing it as a medicine.

How Does CBD Work?

It may come as a surprise, but the human body actually has a regulatory system names after marijuana? It’s called the endocannabinoid system, or ECS. The long name basically means that we have cannabis-like substances that naturally occur inside our bodies.

Without getting too technical, the ECS helps your body adjust to what is happening in the world around you and keep you on an even keel. If your body is reacting to outside factors and becomes imbalanced, the ECS steps in to try and correct it. It does this through cannabinoid receptors located in certain tissues. Two main receptors are:

When the endocannabinoid system is out of order or imbalanced, the body is said to have an ECS deficiency. Because CBD mimics the effects of ECS, it can be very beneficial to improving and restoring our bodies to its ultimate functional state.

Is CBD Right for You?

If you have chronic pain, anxiety, insomnia or other issues, CBD may be very beneficial in improving your quality of life.

According to a CBD study performed in 2017 by the University of Pennsylvania, up to 70% of CBD is mislabeled. That is why our CBD is 3rd-party tested to ensure its quality. You can be confident that our CBD products are exactly what they claim to be.

We provide holistic pain management that treats the entire patient. We offer several treatment techniques that include rehabilitation, imaging, medications and more.